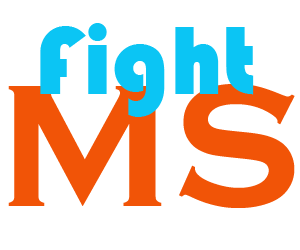 The Brian Betzler Memorial Award is presented in memory of Brian Betzler by his parents Helen and George Betzler, Jr., and grandfather George Betzler, Sr., to recognize full-time third- or fourth-year undergraduates in the Penn State School of Visual Arts who have exhibited exemplary artistic achievement.

Beginning in 1992, the first golf outings were run by Francis in New Jersey. Since Francis's death in 1996, Dan Cugini, assisted by Tom McAnally, organized the annual golf outing at the Jeffersonville Golf Club in Montgomery County, Pennsylvania until 2009. Dan and Tom are two of George's best friends. The three went through school together.

The progress, severity and specific symptoms of MS in any one person cannot yet be predicted. Most people with MS are diagnosed between the ages of 20 and 50, with at least two to three times more women than men being diagnosed with the disease.

More about MS is and what to do »